Federal drug charges can arise in a number of situations. Often such charges arise out of the transportation, sale, distribution or manufacture of large quantities of drugs. If you passed state lines while carrying drugs, you may also have triggered a federal charge.

performed pursuant to a search warrant that was not supported by probable cause.

elements of a drug crime beyond a reasonable doubt.

penalties normally associated with the conviction of a 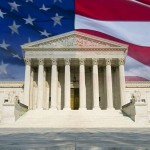 A simple mistake on a bank loan application or the use of expired checks could suddenly escalate into bank fraud allegations. At the Law Offices of the Phoenix-based Perlman Law Group, we are committed to defending banking professionals who handle substantial amounts of money, along with individuals who manage their own finances…Read More 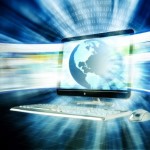 If you have been charged with any crime that allegedly took place online — from identity theft to child pornography — secure experienced legal help immediately. The state and federal governments invest substantial resources every year into prosecuting individuals suspected of committing Internet crimes in Arizona. The Law Offices of Criminal Defense Lawyers PLLC will conduct an in-depth investigation and evaluate the facts obtained against you…Read More 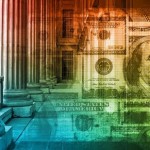 At the Phoenix based Law Offices of Criminal Defense Lawyers PLLC, drug cultivation or manufacturing charges are familiar territory. Our attorneys will respond quickly to your need for counsel and evaluate every aspect of your case. We are prepared to vigorously challenge the state or federal case against you or negotiate skillfully with prosecutors for manageable consequences…Read More In the United States, Mail and Wire Fraud pertains to any fraudulent scheme to intentionally deprive another of property or Honest Service via Mail or Wire communication. Mail and Wire Fraud has been a Federal Crime in the United States since 1872 and carries a strict penalty of up to one million dollars in fines or 30 years imprisonment…Read More